Home Health Haemochromatosis Blood Test: What You Should Know 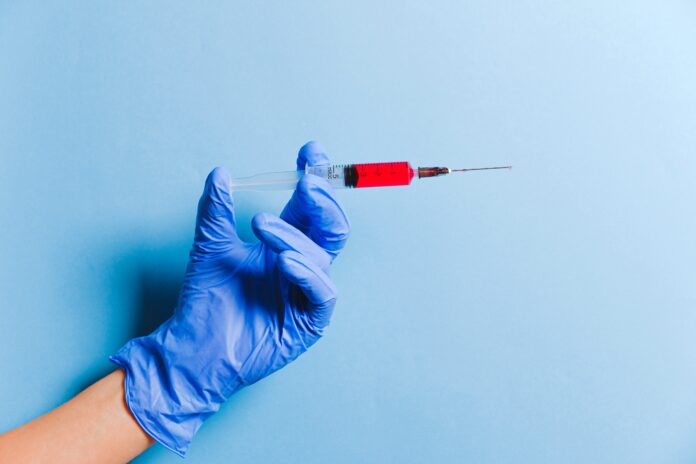 In your diet, iron is one of the crucial minerals because it is a haemoglobin component, the protein found in RBCs that transports oxygen in the body. When the body takes much more iron, and its iron-binding proteins become absorbed, haemochromatosis, a condition of iron excess, might be the outcome.

What Exactly Is Haemochromatosis?

It is a disorder that can develop over time, especially in individuals who get a lot of RBC transfusions, such as those with myelodysplastic syndrome or sickle cell disease.

In addition, it can also be a hereditary iron metabolism condition. It is not influenced by a genetically average person consuming too much iron. People with iron overload may lower their risk of sickness from iron overload by limiting their consumption of iron-rich foods, such as red meat, and by giving blood regularly.

That’s why it’s crucial to be tested with a haemochromatosis blood test regularly to check if you have too much iron in the body. 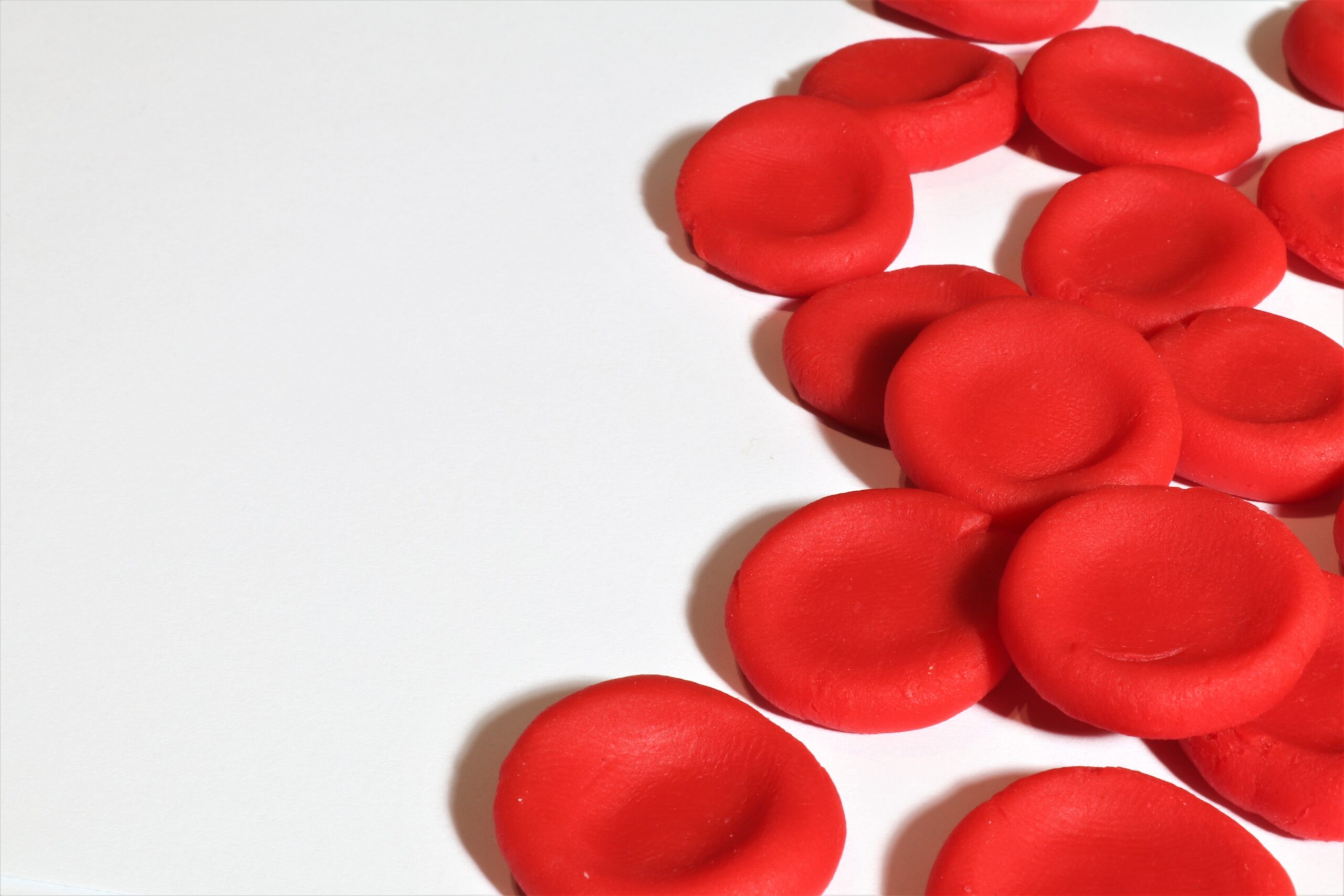 What Will Happen If An Individual Has Too Much Iron?

Having excess iron may be harmful to the digestive system. Iron poisoning symptoms include diarrhoea, vomiting, stomach discomfort, or nausea. Iron may build up in the organs over time, causing severe diseases to the brain or liver.

Moreover, toxic cellular repercussions can arise. Too much iron levels may impair reactive metabolism and mitochondrial activity, resulting in cell death. Iron poisoning typically affects the liver, although it may also damage other organs, including the blood.

Who Should Have a Haemochromatosis Blood Test?

Because the condition’s symptoms are vague, people who are thought to be at risk for this condition must be examined with a haemochromatosis blood test frequently. If the condition is present, physicians could detect and manage it at an early stage.

Furthermore, if you are 18 and 30 and have a first-degree family with hereditary haemochromatosis, you must be tested as well. The longer it goes untreated, the more likely it is that organ damage will occur. 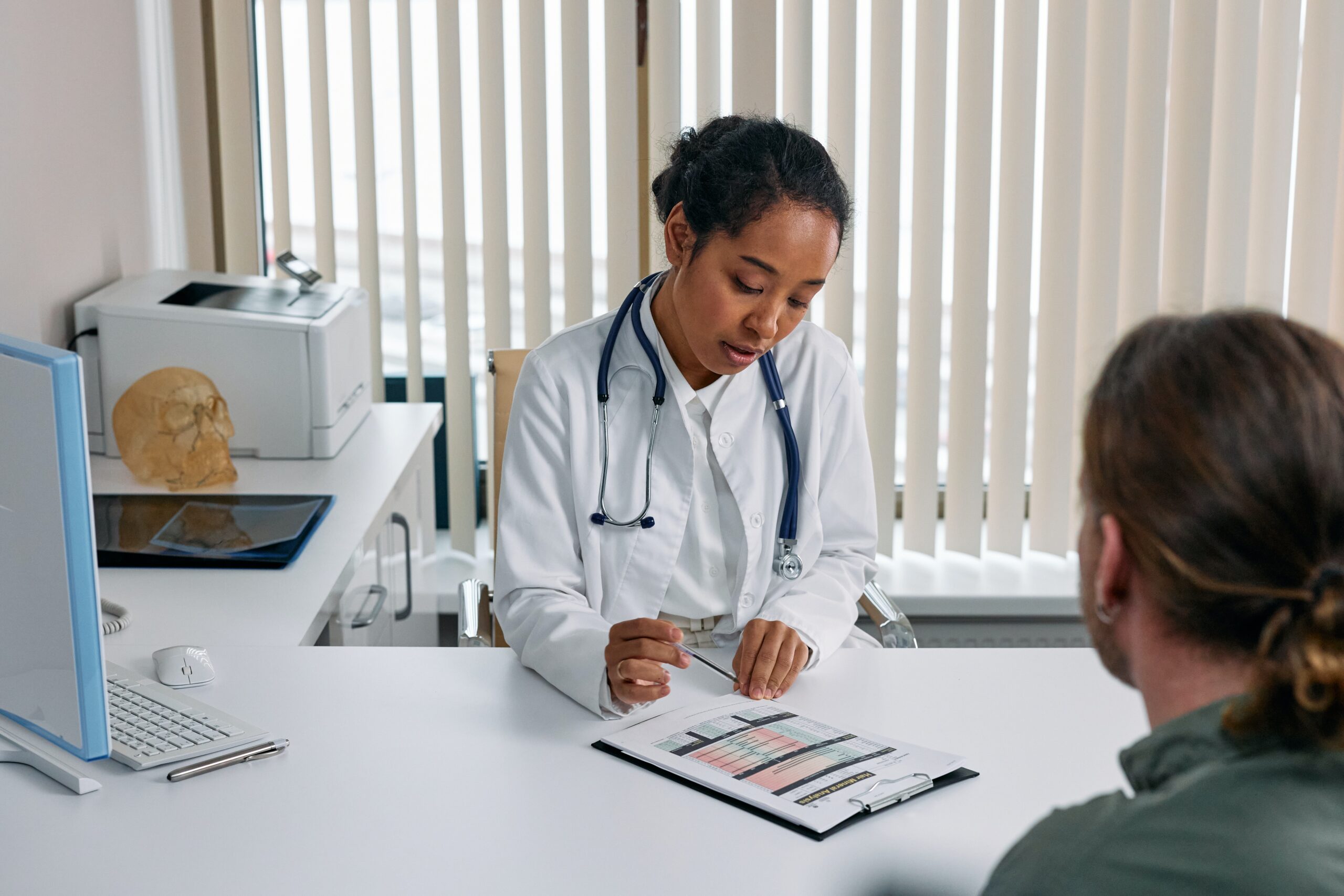 An individual’s physician may advise taking a haemochromatosis blood test to diagnose this condition. Some blood tests may assist healthcare professionals in determining the amount of the body’s iron.

Additionally, a blood sample is collected from one’s body during the procedure. A needle is typically used to extract it from the vein in your arm. Also, the surgery usually is rapid and painless. However, it may bring some discomfort in the near term.

You may also be subjected to liver function testing to identify whether or not your liver has been damaged. This is because haemochromatosis may cause liver injury. Hence, if you have this condition, liver function tests might reveal how severe the illness is.

Acquiring a haemochromatosis blood test is essential for those who feel they are falling victim to the condition through experiencing symptoms or having close relatives who are living with the condition. The test is fast, simple, and accurate for a diagnosis and once complete, treatment can be carried out to prevent symptoms from recurring. 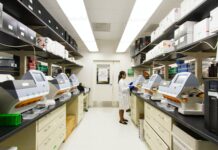 Benefits Technology Has Brought To The Healthcare Industry

The Effectiveness Of The Randox PCR Test In London 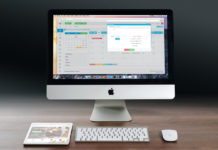 How to show hidden files on a Mac OSX 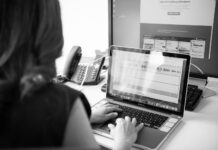 An Insight Into The Work Of IT Consultants Glasgow 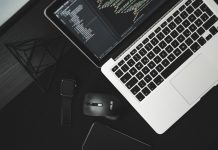 How to delete Sphinx Search Service in Wind 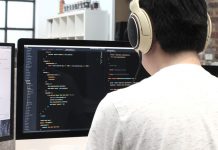 Get radio group value with Jquery

How to show the last editor of a document in Domino

Biggest Tech Flops of the Decade

Benefits Technology Has Brought To The Healthcare Industry